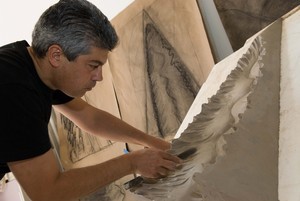 Latchezar Boyadjiev was born in Sofia, Bulgaria, and educated the the Academy of Arts in Sofia and the Academy of Applied Arts in Prague, Czechoslovakia (where he studied with Professor Stanislav Libensky). He came to the United States in 1986, where he has taught at the California College of Arts and Crafts. 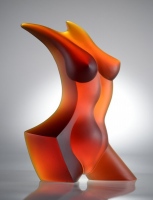 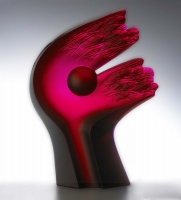